Are you a catch and release kind of a friend?

Are you a catch and release kind of a friend? 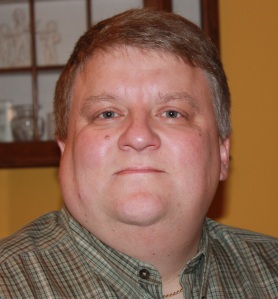 The term catch and release comes from the fishing and refers to folks catching fish just to later releasing them. The “thrill” of the catch is I guess why they do it. It serves only the fisherman and there is no further purpose to this kind of fishing other than to bring some sort of pleasure to the person doing it. The fish’s purpose is merely to be around and to play its prey role in this sad play.

I use this analogy because I think we approach our friendships the same way too often. We get close to people because it can serve us. It may be fun to be on the lookout for prospects and then to connect with them. Are we in it for the long run though, or is it just another form of friendship catch and release?

A true friend is someone who will bail you out of prison in the middle of the night. It is someone who has got your back no matter what. True friends look out for each other and lift each other up. They see the potential that each person has. It’s someone whose time spending with you does not come with an expiration date. Once you catch and connect, you stick around forever. Anything else would need to be called an acquaintance I suppose.

Growing up I really liked going fishing. There was a lot of catching, but we never released unless the fish were too young, or too small. It served a purpose and I might add a sacred one to us. Whatever we caught ended up as food. It sustained us and no creature needed to suffer for the mere gratification of the catching process.

That’s how I feel it ought to be with friends. If it only serves one party or the other you are acquaintances. If you are in it for the long haul you are friends – true friends, forever. So how do you treat your friends?